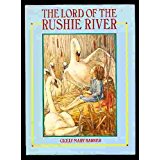 When in need of comfort, I often turn to beloved books. In a recent article on the great writer’s website Writer Unboxed, author Juliet Marillier described some of her favorite and most treasured books, her keeper books. This picture book was the very first one she named. It is by the author of the Flower Fairy books, which I have long adored.

This story opens with Susan’s father, the Sailor, bidding her goodbye as he heads to sea again. In her sadness, she is comforted by a family of swans swimming nearby, one of whom, as a cygnet, had been rescued by her father when some boys had broken its leg.

Dame Dinnage, hired by her father to care for Susan in his absence, immediately drops her pretense of loving Susan, feeding her scraps and watered milk, refusing to mend or replace her clothes. All Dame Dinnage cares about is her stocking of money that grows heavier and heavier. Then she moves them to the city.

In her despair at never seeing her father again, Susan runs away, trying to make her way back to Rushiebanks. She is rescued by a swan, the one her father saved, now grown large and strong, and lives with the swans until he returns.

I’ve given away the ending, but you knew it would end happily. The delight is in the details and in the drawings by the author, some in color. Barker perfectly captures the timeless voice of a young girl. Here is a short passage from Susan’s flight from the city:

It was still the dark night; but in one house a dim light burned in an upstairs window. It gave her a feeling of company; it might be the night-light of a little girl like herself. She crept into a corner of the creeper-covered porch, and rested there.

I was lucky to find a used copy of this lovely book and will treasure it and share it with the young people in my life. I’m grateful to Juliet Marillier for introducing me to it.

One of the benefits of the Writer Unboxed site is that people leave comments on every post. I culled more ideas from other people’s comments on Juliet’s post. Here are the keeper books that I posted in my comment: 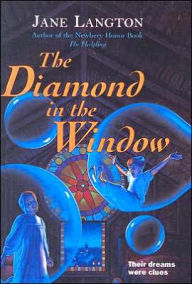 The Diamond in the Window, by Jane Langton. As a child I didn’t realise that this tale of magic and danger was based on aspects of Transcendentalist philosophy. I simply loved it, and the images in it are still touchstones for me. 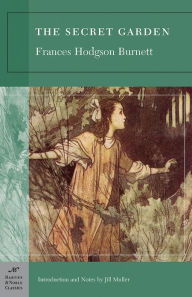 The Secret Garden, by Frances Hodgson Burnett inspired a lifelong love of gardening and Yorkshire. I walked the Dales Way this summer. 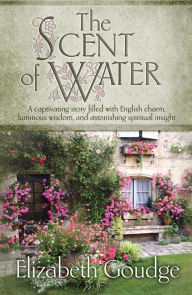 The Scent of Water, by Elizabeth Goudge. I first read this as a teen and, on re-encountering it later, realised how much it had influenced my personal philosophy, my beliefs, and my view of the world and relationships. 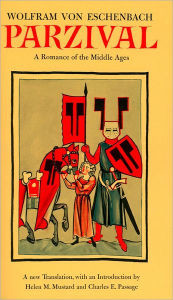 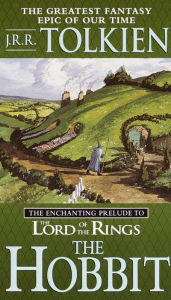 The Hobbit & Lord of the Rings, by J.R.R. Tolkein. One rarely mentioned aspect of these books is their maps and songs and barely remembered histories, which gave me a love of scholarship that has carried me through formal schooling and beyond. 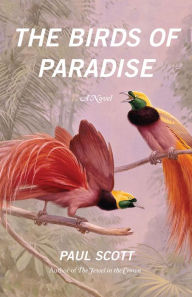 Birds of Paradise, by Paul Scott. This early novel by the author of the Raj Quartet resonated so deeply with me that I come back to it again and again. A coming of age story, it makes me consider the unreliability of childhood memory and the place of Arthurian honor and glory in today’s world.

What are some of your keeper books?