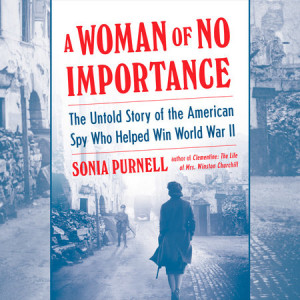 2 thoughts on “A Woman of No Importance, by Sonia Purnell”